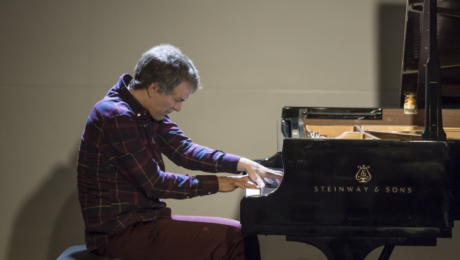 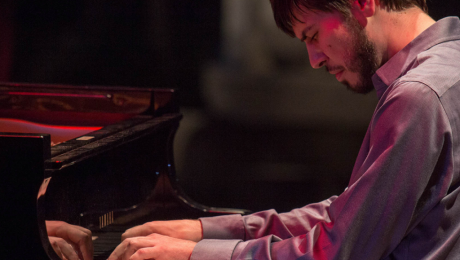 Glenn Zaleski is one of the most in-demand pianists on the New York City jazz scene. Originally from Boylston, MA, Glenn has made a name for himself playing with the likes of Ravi Coltrane, Lage Lund, and Ari Hoenig. He is a Sunnyside Records recording artist, Thelonious Monk Piano Competition semifinalist, as well as a finalist for the 2011 APA Cole Porter Fellowship in Jazz. His albums have received international acclaim and he is one of the most unique voices of his generation on the piano. He currently performs extensively in the NY Scene with his lifelong companions Rick Rosato and Colin Stranahan and recently recorded a Live album at the Jazz Standard in NYC. 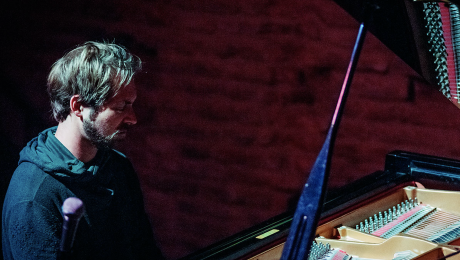 The prodigious and multifaceted Aaron Parks is a major jazz influence in the contemporary jazz scene. He is a highly acclaimed and award winning American jazz artist, pianist and composer. Throughout the span of his career Aaron has developed a unique style and now, he will walk you through the path of his musical philosophy “Rhythm to the body, Melody to the heart, Harmony to the mind.”